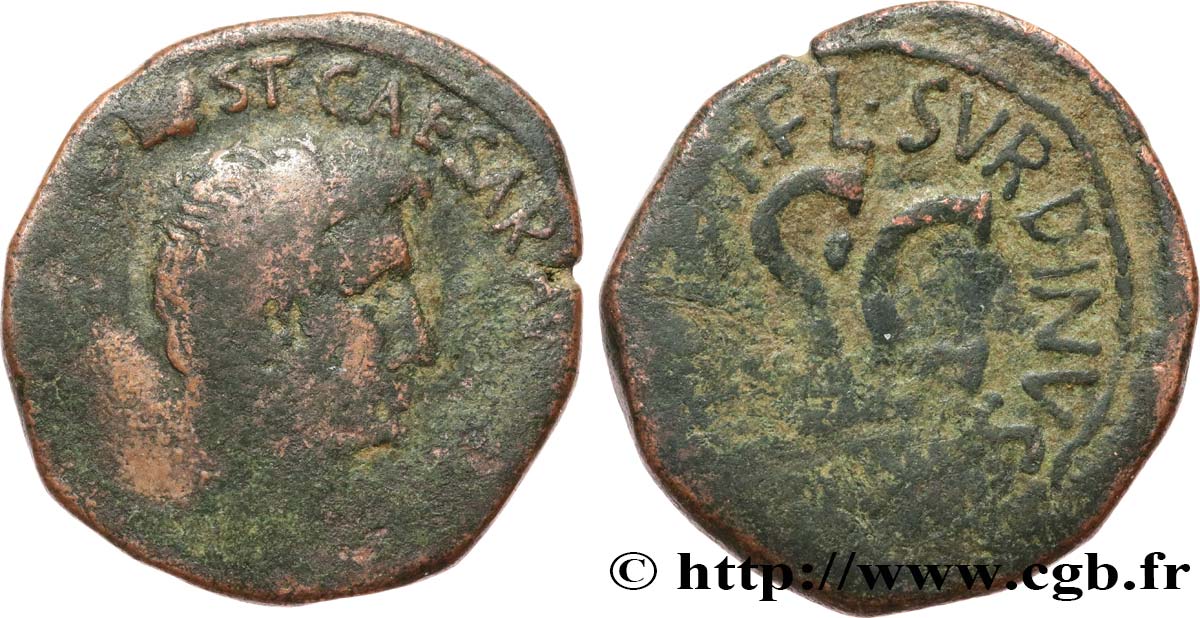 Augustus after Actium and the capture of Alexandria, is the only master of the Roman Empire. He puts his powers to the Senate at 27 and sees the honor title of Augustus giving birth to a new political system: the Principality. The next forty years will be devoted to structure and consolidate the system established by Augustus on the political, economic and cultural. He is assisted by Agrippa, who became her son marrying his daughter Julia before 21 J. C-. and gives it two grand son, Gaius and Lucius. Unfortunately, Agrippa, the friend and double dies before 12 J. C-. On the military side, it is supported by Drusus, first, followed by Tiberius, both son of Livia, his third wife. On the cultural level, the referee is Patron modes while Virgil recalls through his epic the Aeneid, new Iliad and Odyssey, the mythical birth of Rome and extols the virtues Roman. Augustus, with a clever diplomatic and military activity, sets the limes on the Rhine-Danube front, despite the disaster of Varus in 9 AD, thanks to repeated campaigns of Drusus and Tiberius, and at the end of the reign of Germanicus, son of Drusus. The relative peace with the Parthians materialized by the return of signs and prisoners of Carrhae (53 J before. C-. ) Before 20 J. C-. This event has a significant impact. Augustus also reorganized the provinces, senatorial and imperial. It reserves the administration of Egypt. The last twenty years of his reign are dedicated to preparing his succession. Successively before Agrippa died in 12 J. C-. Drusus in 9 before J. C-. And two grand-son, Lucius Caius 2 and 4. Aged 77, Augustus died at Nola August 19, 14, leaving the throne to Tiberius, the new husband of Julie, already twice widowed. His hopes are also based on Agrippa Posthumus while Germanicus was dismissed. After his death, was deified Augustus and the Romans give its name to the eighth month of the year in August (Augustus).