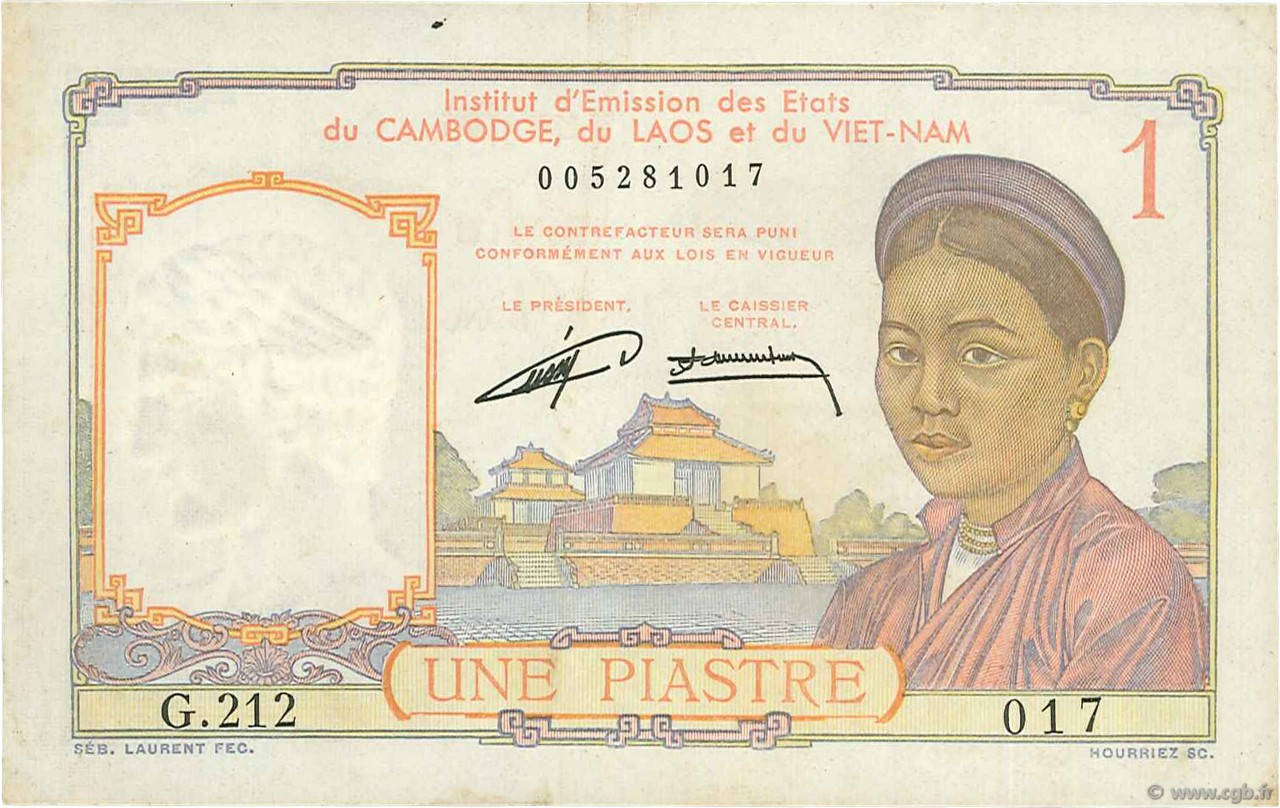 The French Indochina is a part of the former French colonial empire, creation of the colonial administration, grouping several territories: the protectorates of Tonkin and Annam and Cochin colony, gathered from 1949 within the State of Vietnam, the french protectorate of Laos and the french protectorate Cambodia. The Indochinese Union was created by the union of different Southeast Asia colonized territories or passed under French protectorate in the nineteenth century. In the twentieth century, various Vietnamese independence movements are gaining strength: during the Second World War, the weakening of the metropolis and the occupation of Indochina by the Empire of Japan, ended the French colonial administration March 9, 1945 (in July 1945 in Cochin). The power vacuum at the end of the war allows the Vi? T Minh, Vietnamese independence movement led by the Indochinese Communist Party, to seize north. Conciliation and attempts to reform the status of Indochina fail and end in 1946 in the Indochina War. Faced with the political and military stalemate, France must bring himself to abandon Indochina, the Vietnamese, Laotian and Cambodian components have their independence recognized by the Geneva Accords of 1954, which also formalize the partition of Vietnam, as wished the Americans and Chinese.