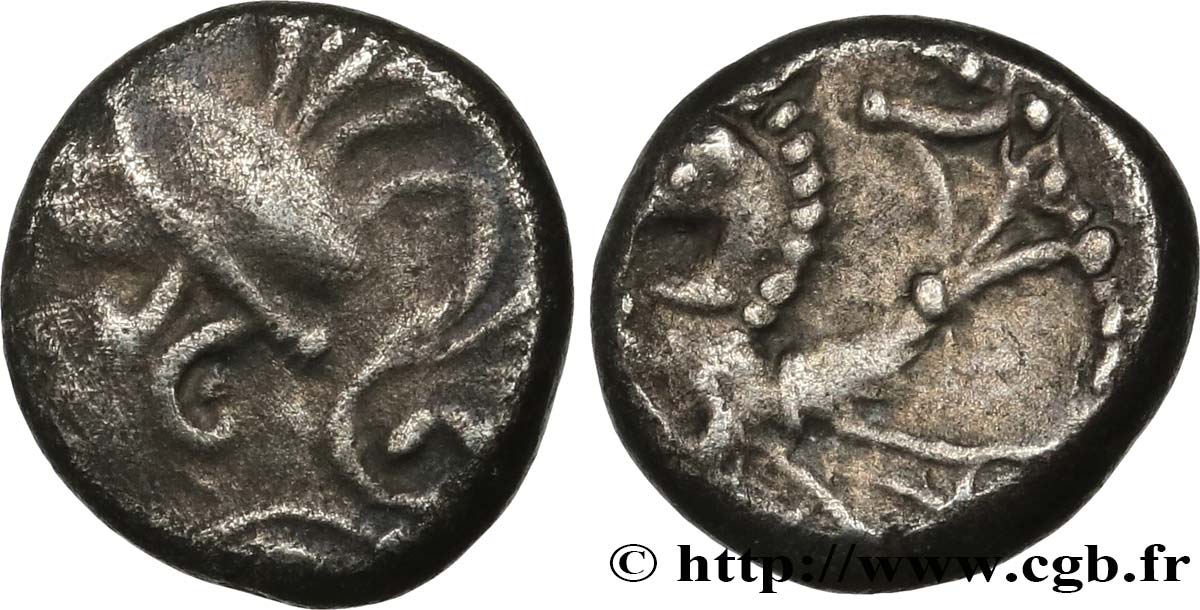 People Alps installed on most of Savoy and Dauphiné. Surrounded by Séquanes the Ambarres and Helvetii north and east by the Voconces south and Ségusiaves Helviens and west on the right bank of the Rhone, it was one of the most peoples powerful Gaul. They controlled the river traffic on the Rhone at the entrance of Lake Geneva, Geneva (Genua) in front of the Helvetii and Vienna (Vienna), their oppidum. Long established in Savoy and Dauphiné, seems foreign origin based on their name and it is possible they settled in Gaul in the fourth or third century before J. C-. It is part of their territory Hannibal tried to cross the Alps in 218 J. C-. where they tried to oppose its passage. At the end of the second century BCE, they joined the coalition formed by the Arverni against the progression of the Romans in the Rhone Valley. Allies Bituitus (Bituitos), king of the Arverni, they were defeated in 121 before J. C-. Gnaeus Domitius and by land was aggregated to the new province of Narbonne. The Cimbri and Teutons devastated part of their territory at the end of the first century before J. C-. They then called the Romans to the rescue. Then it was the turn of the Helvetii in 58 J. C-. when the latter tried to cross the territory of the Savoyards to reach Saintes. The province is poorly managed by a procurator, the Savoyards rebelled against the Roman ferrule 61 before J. C-. but the revolt was crushed in the following year. The Savoyards did not participate in the campaign before 52 J. C-. and remained faithful to the Romans although they received secret embassies and offers alliance of Vercingetorix. Polybius (H. III, 49-51), Caesar (BG. I, 6, 10, 11, 14, 28, 44, III, 1, 6, VII, 64, 65), Livy (HR. XXI, 31), Strabo (G. IV, 1). Kruta: 71, 290, 300-302, 308-310, 338, 404, 860.