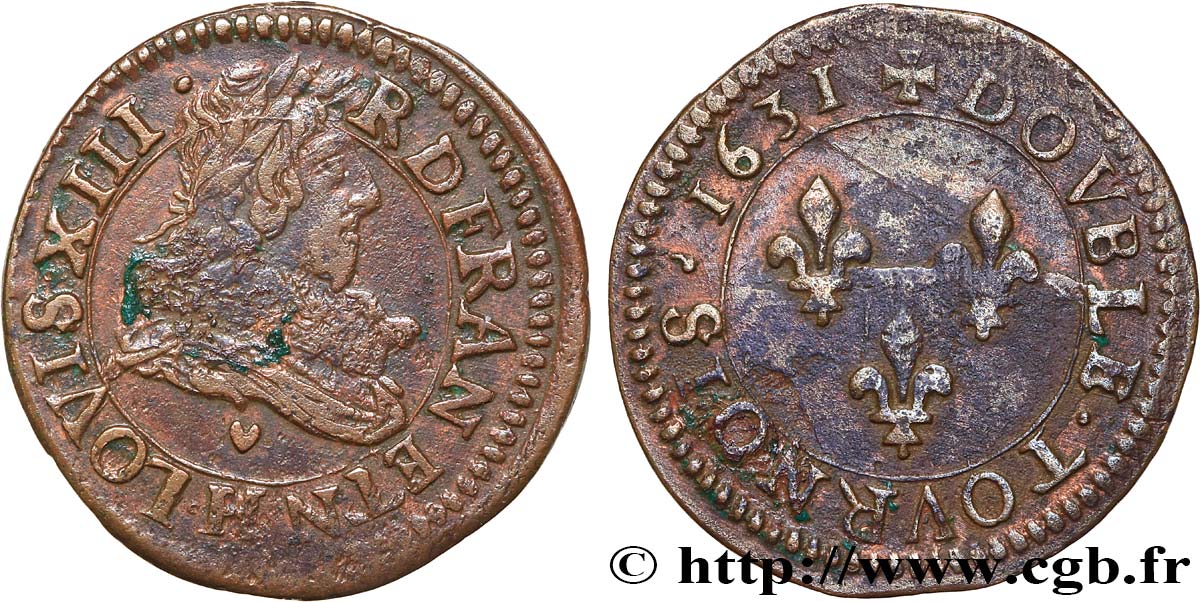 Son of Henry IV and Marie de Medici, Louis XIII was born in Fontainebleau in 1601. King in 1610, he first reigned under the regency of his mother, who followed a policy of conciliation with Spain and Great showered favors to ensure their peace. The States General met in 1614-1615, showed disunity Orders and the impossibility of financial reforms. The favorite of the regent, Concino Concini, Marquis d'Ancre, was at the head of affairs until 1617, when he was assassinated on the orders of King. The new favorite, Albert de Luynes, received the dignity of constable and ruled until his death in front of Montauban in 1621, continuing a favorable foreign policy to the Habsburgs. Returned to power, the queen mother ushered the Council one of his creatures, Richelieu, former bishop of Luzon. From 1626 and until the end of his reign as Prime Minister Richelieu was the absolute master of the State. Successive plots of Marie de Medici, Gaston d'Orléans, Anne of Austria and Cinq-Mars could not overcome the favor of Cardinal. He submitted the Protestant party (taken from La Rochelle, 1628 Edict of Grace Ales, 1629) and brought to France in the Thirty Years' War, war covered first (1630) and opened (1635). This long business "lowering of the House of Austria" would last until 1659. Richelieu did not see the end, but could attend the conquest of Artois, Alsace and Roussillon. With the 1630s came a "revolution in the art of governing" corresponding to the Ministry from Richelieu and the entry of France into the Thirty Years War. In the context of the "military revolution" of the seventeenth century (staff tenfold, preponderance of infantry and guns, fortification bastion), the war effort unprecedented justified and imposed an all-powerful state, led by the only reason State. "Giant of the great century", studied by the Anglo-Saxons than by historians of the Hexagon, the French army became an armed Leviathan tax that feeds weighed like never before. The exercise of power gained in efficiency, with the organization of the State Council and the institution of stewards. A first control opinion and language fell into place (institution of the French Academy, creating the Gazette de France). Power also handed brutality: evoking the early 1630s, Omer Talon wrote that "the things we wanted by authority and not by concert". The Fronde appears as a reaction to the failed too rapid changes. Warrior king, King entered his duties, Louis XIII left to the Grand Cardinal while maintaining the direction of armies, he acted with bravery (Siege of La Rochelle, 1628 No case of Suse, 1629, conquest of Roussillon 1642). He used Richelieu without loving, but after his death in 1642, kept his ministers and continued its policy until his death the following year. On married Anne of Austria in 1614, he had two son, Louis XIV and Philippe d'Orléans.