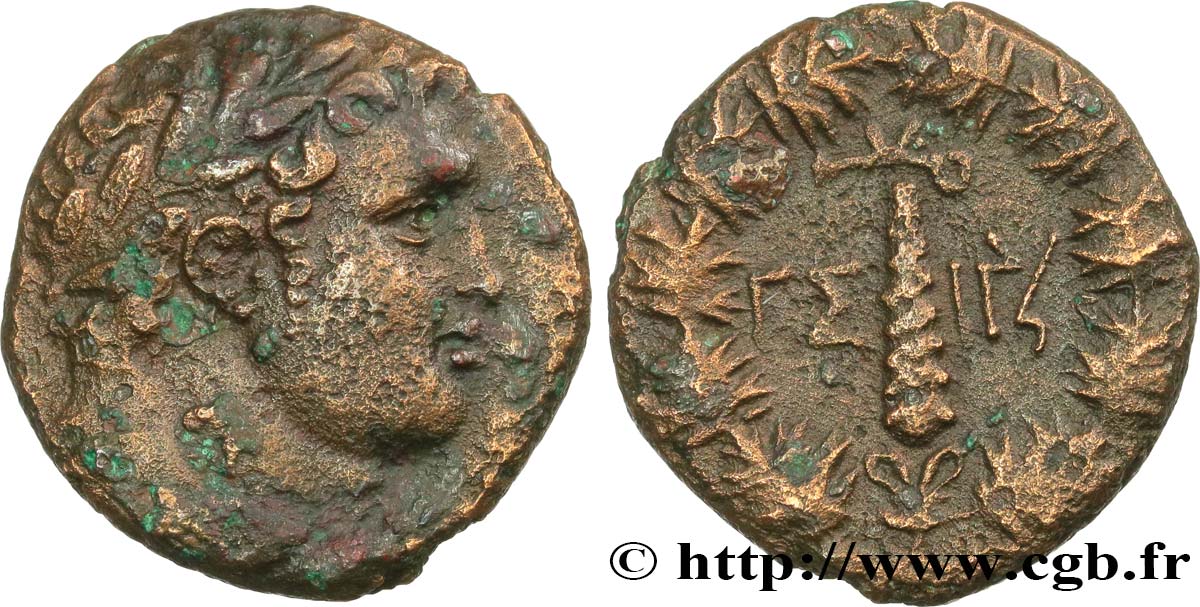 Tyre, according to tradition seems to have been founded by colonists from Sidon, his great rival. Tyrian settlers founded Carthage in 814 BC Tyre was one of the main ports of Phoenicia and one of the largest in the Eastern Mediterranean trade places. Tyre refused to submit to Alexander the Great in 332 BC The siege lasted seven months from January to August in very difficult conditions. Alexander showed ruthless and massacred or enslaved the population. Tyr disappeared and was not rebuilt. After Alexander's death, she often changed master Perdiccas in 321 AC, Ptolemy the following year, then it was the turn of Antigonus in 314 before falling into the hands of Ptolemy two years later.. In 294 BC, Tyre entered the orbit Seleucid. After 274 BC, a new era seems to start to Tyre. The city will be independent after 126 BC and experience a new political, economic and monetary growth which will continue under Roman rule.