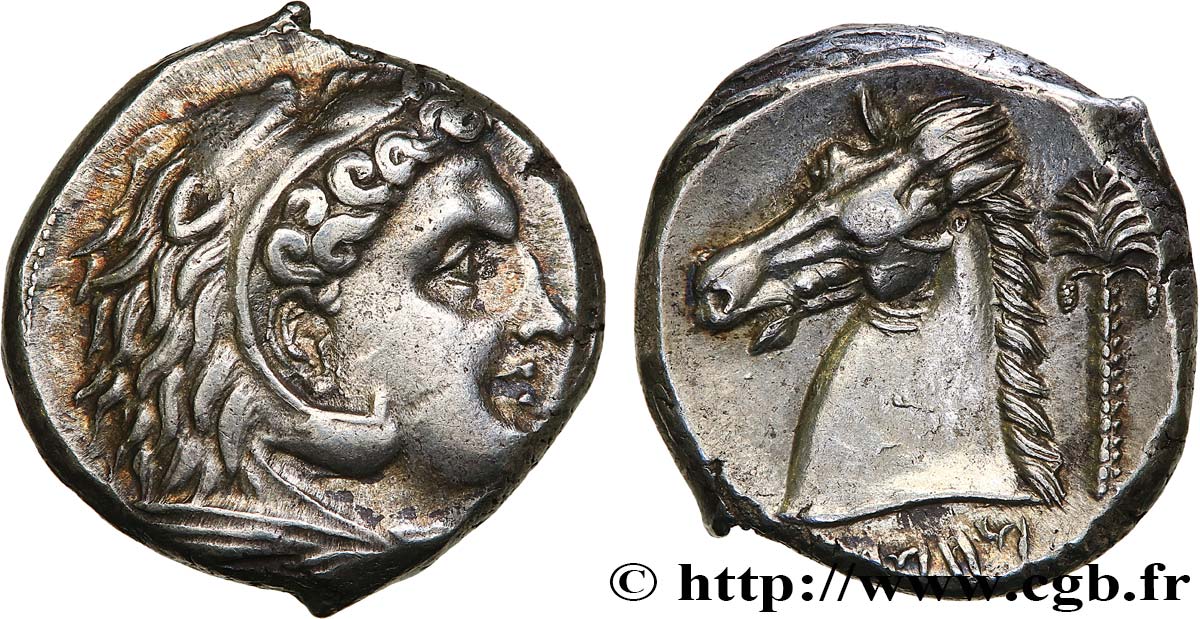 City of western Sicily near the rock of Entella, near the Elimi territory. The city was founded by the eponymous hero Entello. The city enjoyed a certain importance in the fifth and fourth centuries BC before to fall back into anonymity. Populated by Campanian mercenaries in the late fifth century BC, after eliminating the population of the city, Entella rallied to the Carthaginians, hirelings by them. The city remained in effect under Carthaginian until 368/367 BC when Dionysius the Elder captured the city and turned against his protectors. The Carthaginians took Entella in 345/344 BC Timoleon took the city three years after the end but had to go to 338 under a treaty with the Carthaginians that determined a boundary line of the Halykos . Finally at the end of the Punic wars, Entella became tributary to the Romans. The city also played a role during the Civil Wars between Sextus Pompey on one side, Marc Antony and Octavian on the other.