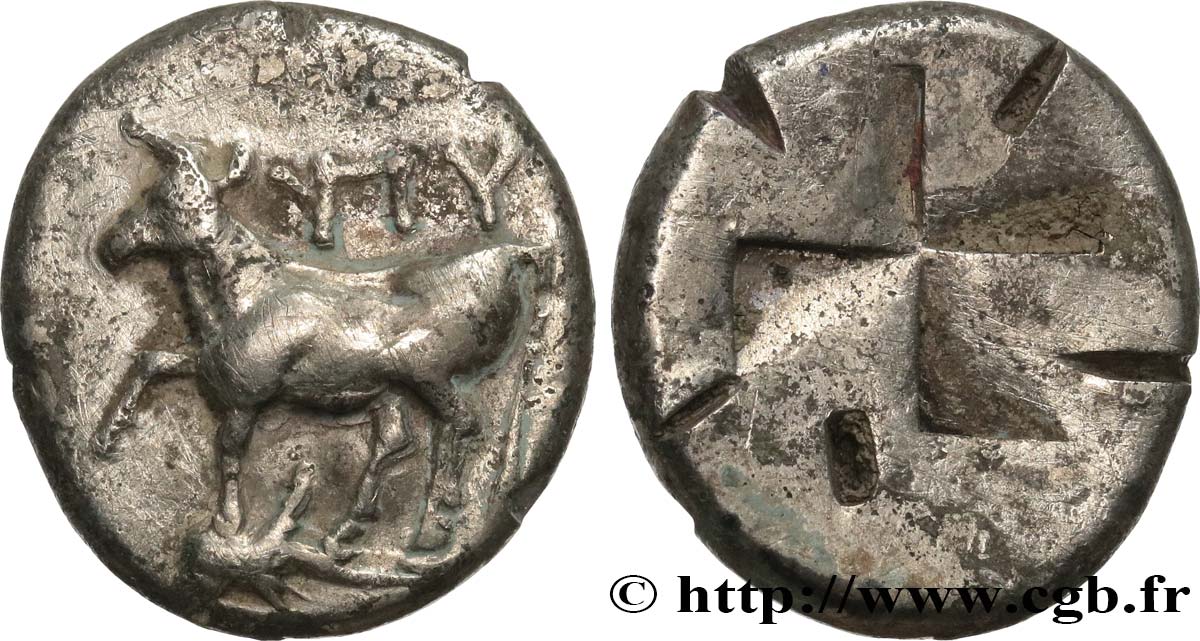 Byzantium, Constantinople and future Istanbul, was founded in 657 BC by settlers from Megaran Central Greece. The city was besieged by Philip II of Macedon in 340/339 BC and was found in the part of Lysimachus in the division of the Empire of Alexander. Couroupédion after she regained its independence. Its location at the entrance to the Black Sea at the mouth of the Propontis and its rich fertile plains on the coast ensured him great prosperity. Change the monetary standard in 357 BC seems to indicate a change in trade routes of the city which then turned over to the Eastern Mediterranean and Rhodes towards the Black Sea, where the Persian standard was dominant. When the city gets its independence in the early third century, it contains, based on the work of Henri Seyrig, the typology of loosestrife that are slain in the city for over 150 years (see, most recently, MJ Price, Mithradates VI Eupator Dionysos and coinages of Black Sea, NC 1968, p. 9-10 of late use of this type).