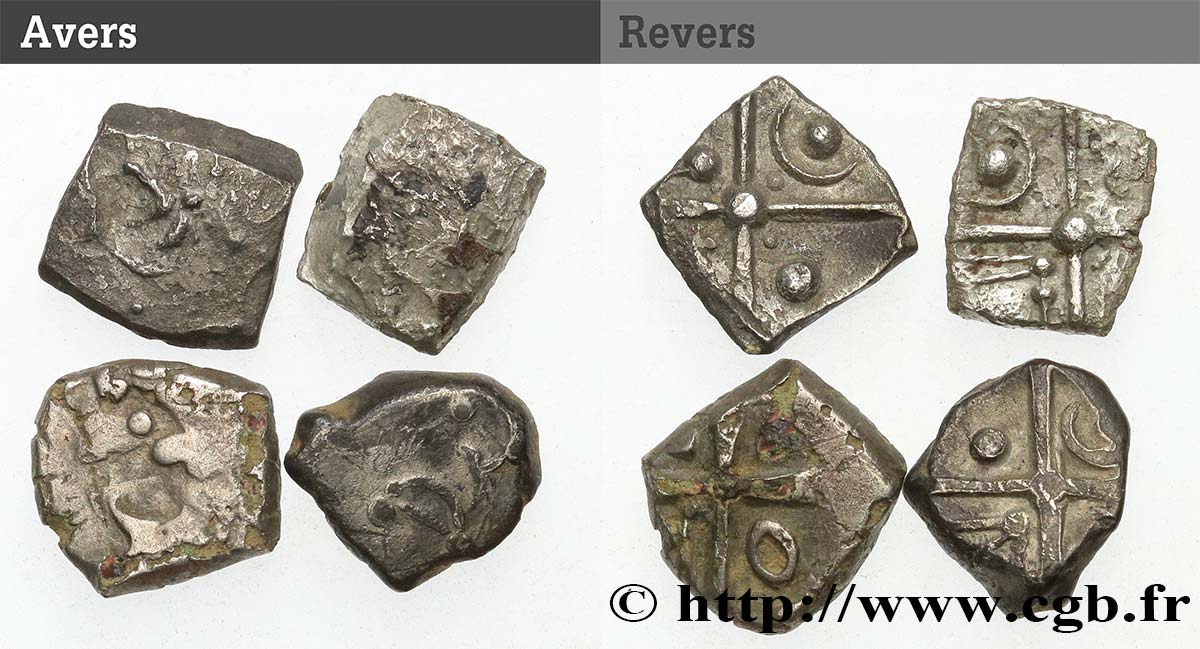 The people of Volques Tectosages (people looking for a roof) is one of the three main components of Galatians that ravaged Greece and Asia Minor between 281 and 277 before J. C-. Legend has it that Tectosages Volques who migrated to the Languedoc have participated in the sack of Delphi and be seized of a part of the treasures of the temple of Apollo at Delphi (originally the gold Tectosages "aurum Tolosanum" ) and have it transported to Tolosates (Vieille-Toulouse), their capital. In fact, Volques Tectosages come from Bohemia and emigrated during the third century AD. Nevertheless they participated in expeditions led Danubian Celts on the coast of Aegean, the Bosphorus and the Black Sea. Mercenaries served the Carthaginians during the Punic wars, and were perhaps the origin of the revolt of the mercenaries who almost took the Phoenician colony. Danube, they passed into Cisalpine Gaul (Italy) where they engaged as mercenaries and are known to Gésates before entering Gaul and set in the Southwest, in Aquitaine. Volques Tectosages were certainly the most powerful people of Aquitaine. Quintus Servilius Caepio who crushed the coalition volque 105 before J. C-. would have seized the "gold of Toulouse" fruit looting the temple of Apollo at Delphi that Tectosages have repatriated with them before moving to Toulouse. For standing over this treasure, he would then known qu'infortune! Sources: Cicero (Pro Fonteio 12) Caesar (BG. VI, 24), Strabo (G. IV, 1 and 13), Pliny (HN. III, 33), Ptolemy (G. II, 10) Kruta (71-72, 250-251, 253, 262, 265, 268, 275, 302-304, 306-307, 309-310, 323, 338, 343, 349, 376, 763, 865 ).